Power flushing, in conjunction with SYSTEM PRE-CLEAN, is also an excellent way to pre-commission clean new heating systems, to remove excess flux, swarf and other debris, and the grease and oil used to prevent rusting of components before use.

It is prudent to power flush a heating system immediately before fitting a new boiler to an existing system to prevent possible future problems. Many systems are found to contain corrosion and sludge, even if no flow problems have yet shown themselves.

Existing debris is often mobilised by alterations to the system/piping and the increased efficiency of the new boiler, and may then accumulate in the boiler heat exchanger, causing noisy operation, reduced efficiency and, in extreme circumstances, failure of the boiler. The high efficiency and compactness of modern boilers, developed to minimise fuel costs and pollution, means that they are more susceptible to problems caused by debris in the system water.

Power Flushing. At Cozy Home we believe in giving value for money and the right advice to all of our customers. Many existing older systems become slow to heat or some areas fail to heat at all. Power Flushing can resolve issues resulting from sludge deposits within radiators and pipework.

...are all expressions used (in the heating trade over many years) to denote the process by which heating systems are forcibly cleansed using water at high velocity, but low pressure, so that no physical damage is caused to the system. The process can be made even more effective with the addition of powerful cleansing and mobilising agents such as FX2 and HYPER-FLUSH, from Kamco.

The objective is to restore systems with circulation and boiler noise problems (caused by sludge and corrosion deposits) to optimum operation. Power flushing removes these deposits and the problems that they cause. 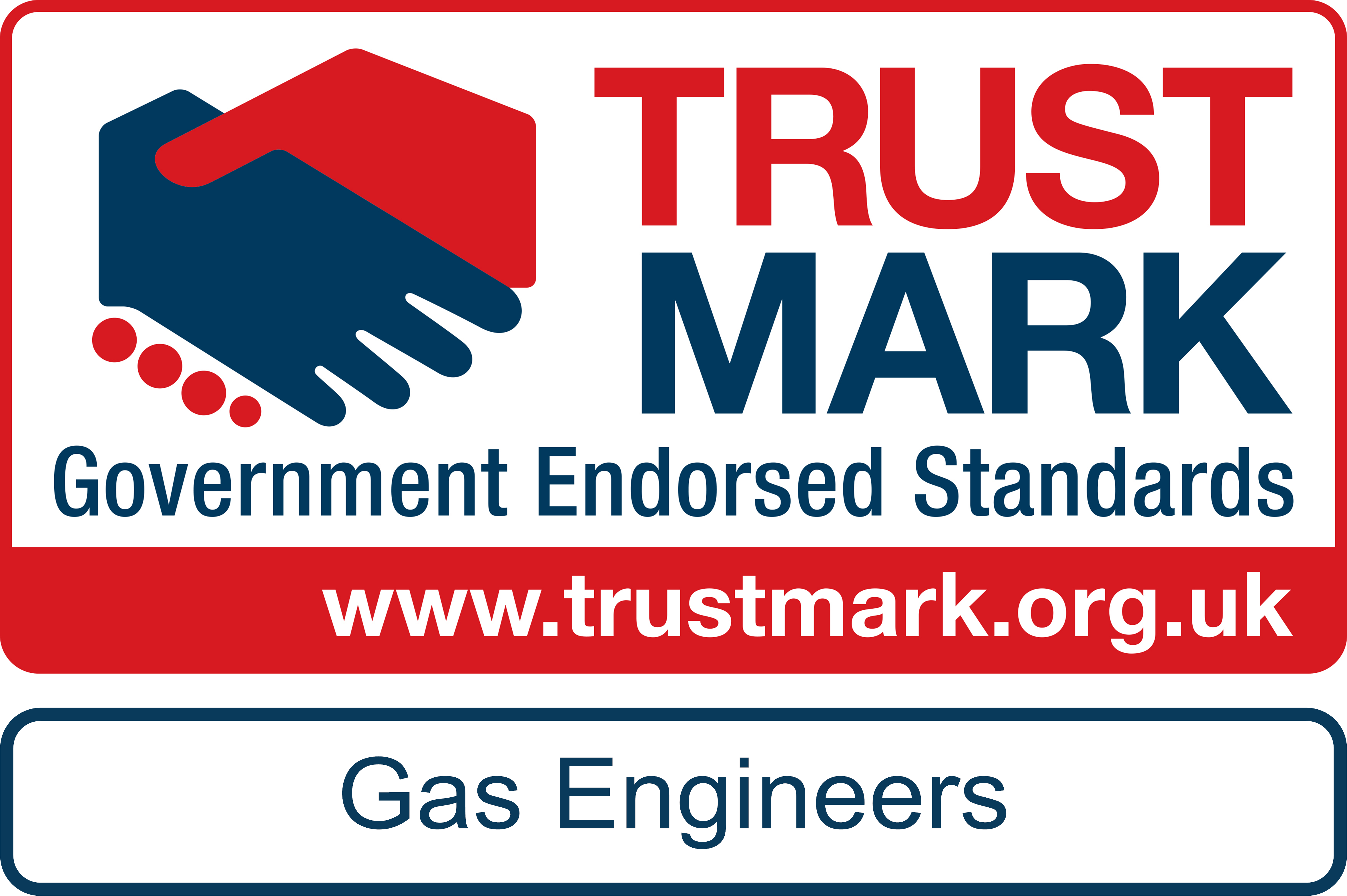 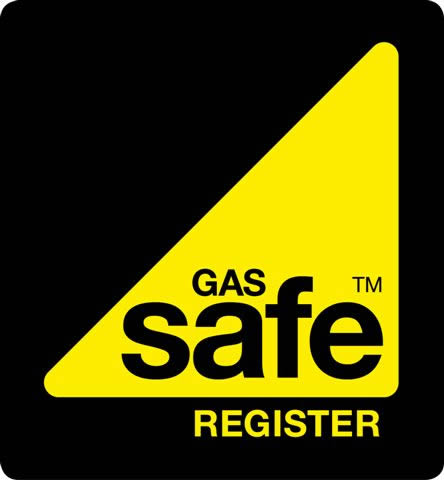